Justin works for Drummond Enterprises’ Charitable arm in Morocco. Finn Drummond arrives to help Justin investigate why shipments are missing or not delivered. Justin has lusted after Finn for many years, but due to Justin’s hang-ups around wealth & entitlement, plus an assumption that Finn was straight, Justin has deemed Finn off limits. Justin also suffers from abandonment issues, making him a hot mess and fearful of commitment. Emotionally he’s pretty juvenile and self sabotage is his weapon of choice.
Finn’s arrival at the refugee camp, instead of his older brother Alec, throws Justin for a massive loop, causing him to lash out with snark & a shitty attitude. Despite Justin’s best efforts to keep Finn at arm’s length, their attraction for each other and despite the risks in a predominantly Muslim country where homosexuality is pretty much illegal, they hook up. Justin feels like he can’t risk his heart but after a series of attempts on Finn’s life, Justin & Finn grow closer.
Loved the twists and turns in the suspense.
Oliver, Justin’s right hand man was a delight. I hope he gets a novella… hint hint .

Jordan secretly runs a website called “Need to Know” that collates reports from women about the men they date in order to help others avoid the douchecanoes. She’ll often do the ground work herself to confirm/deny reports. Forest encounters her when she’s assessing one of the men (Ryan) by working as a temp at his office. Sparks fly, attraction is undeniable, they start dating. Turns out they both come from dysfunctional families. When Ryan goes on the attack saying his deal with Forest fell through because of incorrect rumours started on Jordan’s website, she has to choose between revealing her biggest secret & thereby her anonimity and losing her man. 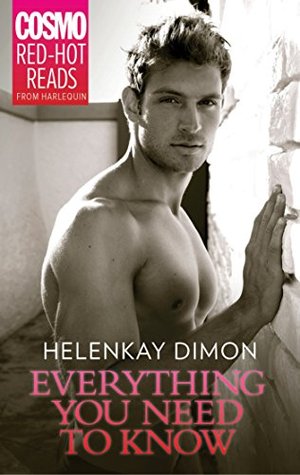 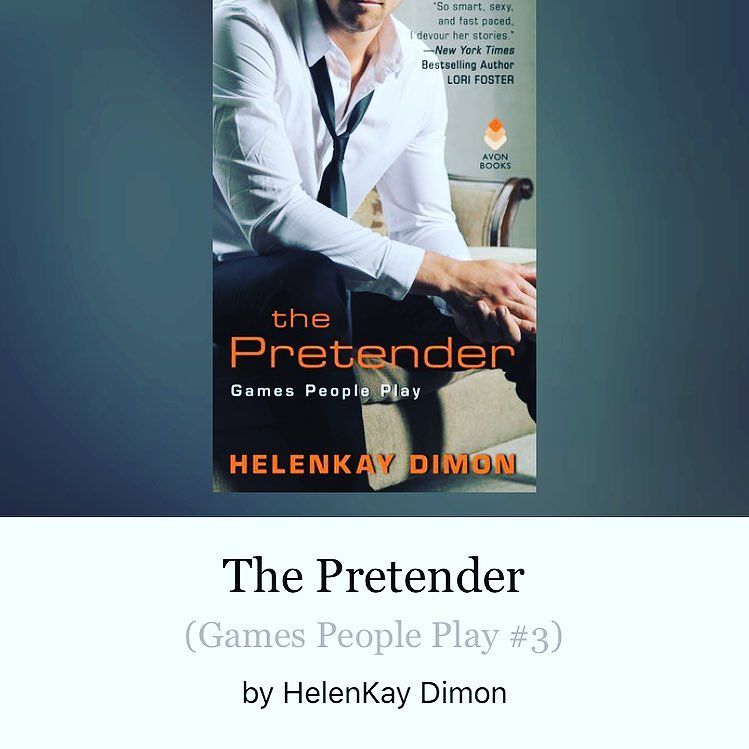 HelenKay Dimon does Romantic Thrillers/suspense so well. A “retired” thief for our hero and an answer seeking, suspected murderer for our heroine. Family drama, both blood and found was all around. The layers of this mystery were slowly peeled back to reveal the true perpetrator & their motive. I did guess correctly who, but not the why. I hope we get Damon’s story too.

Please note: Any Books listed as Kindle Unlimited, were in the KU program at the time I read them. That is no guarantee they are still a part of the program.