Thoroughly enjoying this series and the way Julie puts together these Heroes/Heroines. I’m a sucker for a grumpy hero, especially set alongside an also grumpy heroine who has no time for anyone’s shenanigans.
The longer story arc across the series is becoming more and more intense.
This specific story feels relevant and pertinent in light of changes in the Western Hemisphere’s loss of herd immunity to contagious diseases over the past decade.
You can tell that the Author knows their science and how it plays out in the real world.

Not quite a second chance romance, but the Hero has pined for the Heroine for FOREVER

So happy to be revisiting this group of people and their timelines. There’s even an easter egg for the firefighters series.

I loved the heroine and her need to get what she wanted and deserved from life.

It feels like Kate has re-hit her stride with this book and I’m excited for the sequel bait!

Cons: Journalism ethics would have prevented our heroine touching this story with a barge pole.

I have a sweet spot for Romances set in Boston. Even more so when it *Feels* like they’re actually in Boston.
Shannon gets the sassy, ornery nature of Bostonians right. We’re in your face either ’cause we hate you or we love you.
It’s up to you to figure out which it is.

This story was building for a while. Wren left Grant earlier in the series and now we find out why she disappeared.

Wren’s fear may have seemed irrational, but as one of my favourite quotes from the book says:
“When there’s a concrete problem you can fix it. But fear is, it’s personal and doesn’t always make sense to other people”.

Grant struggles to not ALPHA all over the situation. There was a level of emotional intelligence that made this hero the best kind of Beta-Hero instead. I really liked that he stepped back to give Wren the opportunity to take control of how things were dealt with.
The on going relationships with the other firefighters was delightful, and with Wren gaining a “Found Family”, this was a thoughtful grown up kinda Second Chance romance.

This felt like a book of two halves. International and Domestic

The first half was Harper (Heroine) roping in Chase (her Brother’s former best friend who runs a security company) to track down her missing brother in the Caribbean.

The second half all took place in the US.

Then we have all the tropes, Brother’s Best Friend, Girl Next Door, Unrequited Love, Fish out of Water, Bodyguard etc etc.

The ebb and flow of Harper and Chase’s relationship, on again off again for *reasons* was good, but expected within this sub-genre. Although I’m not sure his grovel was enough.

It was just *A Lot* to be crammed into this story, is it the downside of book 1 in a series? Possibly, it felt like I was meeting not only the character base of this new series (the team at Maximum security), but maybe the characters for another series (the other Garrett brothers)?

I did like the attention to detail for 1) the International section, how travelling round Caribbean Islands & rescue ops in Jungles work, having to exchange money is a PITA etc 2) How Harper’s job/company/employees are impacted by the search for her brother. Although having $$$$ and private jets sure come in handy.

It just felt like it could have been “snappier”. The best analogy I can give is; If this were a film I might have gotten bored, but if it were a TV series, I’m sure I’d be happy with the ground work being done.

As someone who has read only 1 Nora Roberts before. All I knew was people think she’s an excellent writer. Now I concur.

Post apocalyptic/Distopian plus some supernatural/paranormal. Walking dead sans Zombie, plus Magick. It reminded me a little of the TV revolution (where the world loses electricity, but people work together to survive).

I. LOVED it. It made me laugh, cry, worry, etc. There’s tension, angst, joy, love, sorrow. It’s delicious. I couldn’t go to bed until I finished it. I’m trying to figure out when I can slot book 2 into my reading schedule.

BUT – It is NOT a Romance, nope, definitely not.

I had 15 5 Star Reads in 2018 which is pretty good. It’s hard to explain why a book gets a 5 star over a 4 star, something intangible, something that moves me. Often it’s a byproduct of the moment in time that I’m reading it., but the commonality I can find is, it either made me laugh, or think, a lot, and that I end up recommending it frequently.

Did I have any overlaps with you!?

If you click on the picture of each book, it’ll take you to the Amazon buy link.
Wishing You Happy Reading in 2019! 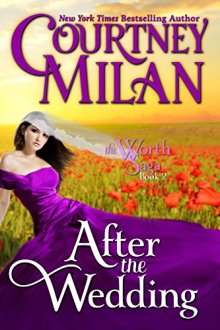 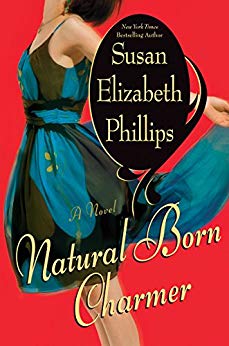 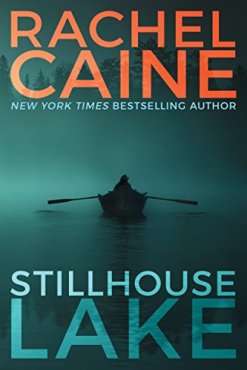 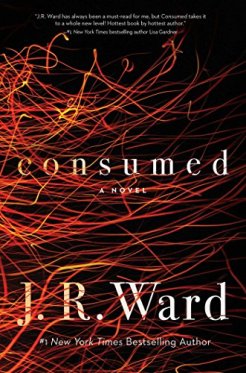 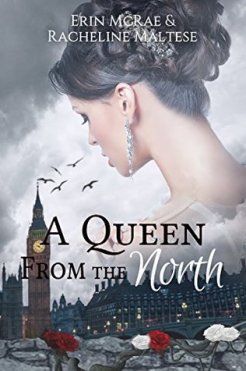 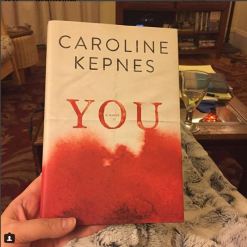 Posted on December 25, 2018February 2, 2019 Posted in DecemberBook, UncategorizedLeave a comment

3rd Person Dual POV.
Romantic Suspense.
Heroine: Ex Army medic, now CDC Nurse Joy
Hero: CDC Doctor. Curmudgeonly hero Gunnar.
These two are an odd-couple. He’s so acerbic that only Joy’s military training can give her the wherewithal to deal with him.

Turns out they are both suffering from PTSD. His from his Doctor’s without borders service. Her’s from her time in the military.

One of those situations where they are rare combination that works well together where any other pairing would be catastrophic.

3rd book in the series, can be read as a standalone, there is a longer arc across the series. I enjoy the visits by characters from previous books and truly can’t wait for book 4.

Another McClane Sibling, another adventure. When Rusty McClane gets drawn into the case of a missing teenage girl Harper Blake has to investigate his role in her disappearance. What she discovers could lead to her reinstatement on the force.
Rusty’s been leading a double life, Vineyard owner by day, Vigilante by night. Saving others has meant sacrificing his family life, but doesn’t he need to be rescued too?

Book 3 in series. Can standalone but better to read the 1st two

ugh the ANGST!!! Tropey and I loved it. Sorta Enemies to lovers, fake relationship, Small Town. I love, love, loved Wyatt. He’s working SO hard on himself, he feels so unworthy and yet, there are people who love him so deeply that they’ll let him find his own way to fight his demons.

Esme is just trying to figure herself out. She needed the space that remote work assignments would give her to find herself.

It’s not that these two “fix” each other, it’s that they turn the mirror a little to see a different perspective of themselves and they grow because of that, and *then* they grow together

Please note: Any Books listed as Kindle Unlimited, were in the KU program at the time I read them. That is no guarantee they are still a part of the program.